Winning an NBA Championship is no easy feat. There’s one factoid that really illustrates how unique it is to not only reach the NBA Finals, but to win four games against another excellent team to win an NBA Championship. Out of 30 NBA franchises, over a third of them, eleven NBA teams that have never won an NBA championship in the history of their franchise.

According to basketballnoise, the Indiana Pacers, Charlotte Hornets, Los Angeles Clippers, Utah  Jazz, Phoenix Suns, and several other franchises have never lifted the Larry O’Brien trophy. And of those teams, six of the eleven franchises mentioned above have never even made it to the Finals according to NBA.com.

NBA Teams No Championships Ever

As we alluded to in the title, there are eleven franchises with exactly ZERO NBA championships in their history. Here’s the full list of every NBA team that have never won an NBA championship. 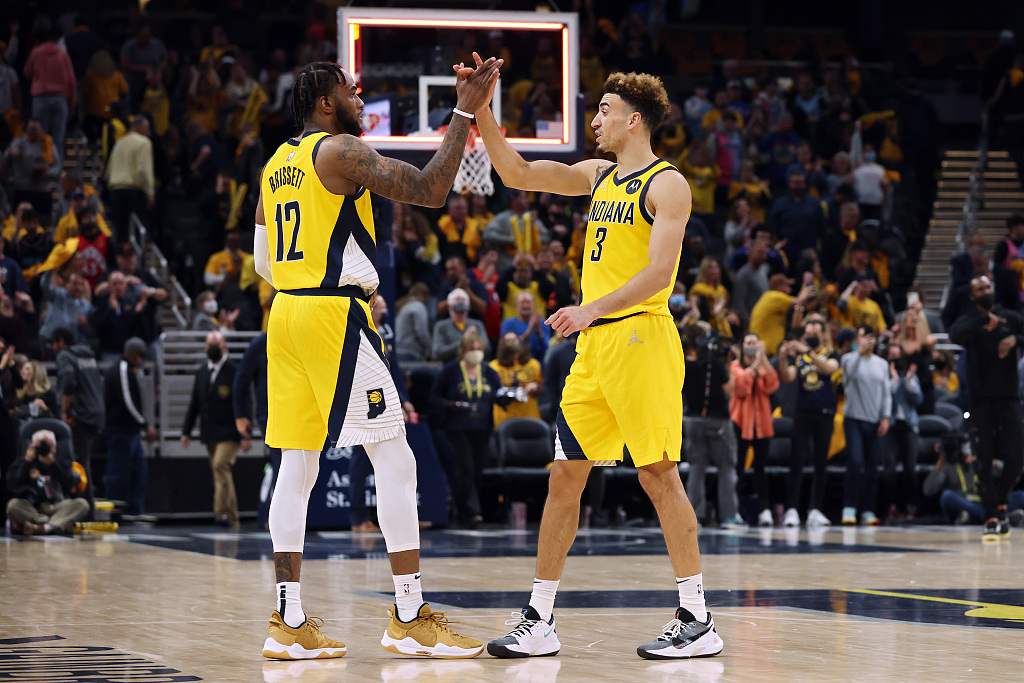 The Pacers are one of the NBA’s unluckiest teams. They managed to be contenders in the NBA in more than one era, but back when Reggie Miller was raining 3s, Michael Jordan was leading the Bulls, and when Paul George was in his prime, Lebron James seemed to always stand in his way.

Their only appearance in the finals saw them lose to Kobe Bryant and the Lakers.

The Brooklyn Nets were previously the New Jersey Nets; and the team based out of New Jersey advanced all the way to the NBA finals in 2002 and 2003 and lost to the Lakers and Spurs respectively. After moving to Brooklyn the Nets have never reached the Finals despite having a big 3 of Kevin Durant, James Harden, and Kyrie Irving this last season. Due to the high-octane offensive repertoires of Durant, Irving and Harden, the team was one of the favorites according to f8bet, but the trio rarely played together in large part because Irving refused to get the vaccine which in turn pushed the Nets to trade the disgruntled and unhappy Harden to the Philadelphia 76ers.

In short, the Nets were easily swept in the first round of the 2022 NBA Playoffs by the Boston Celtics and things aren’t looking optimistic for the Nets next season. 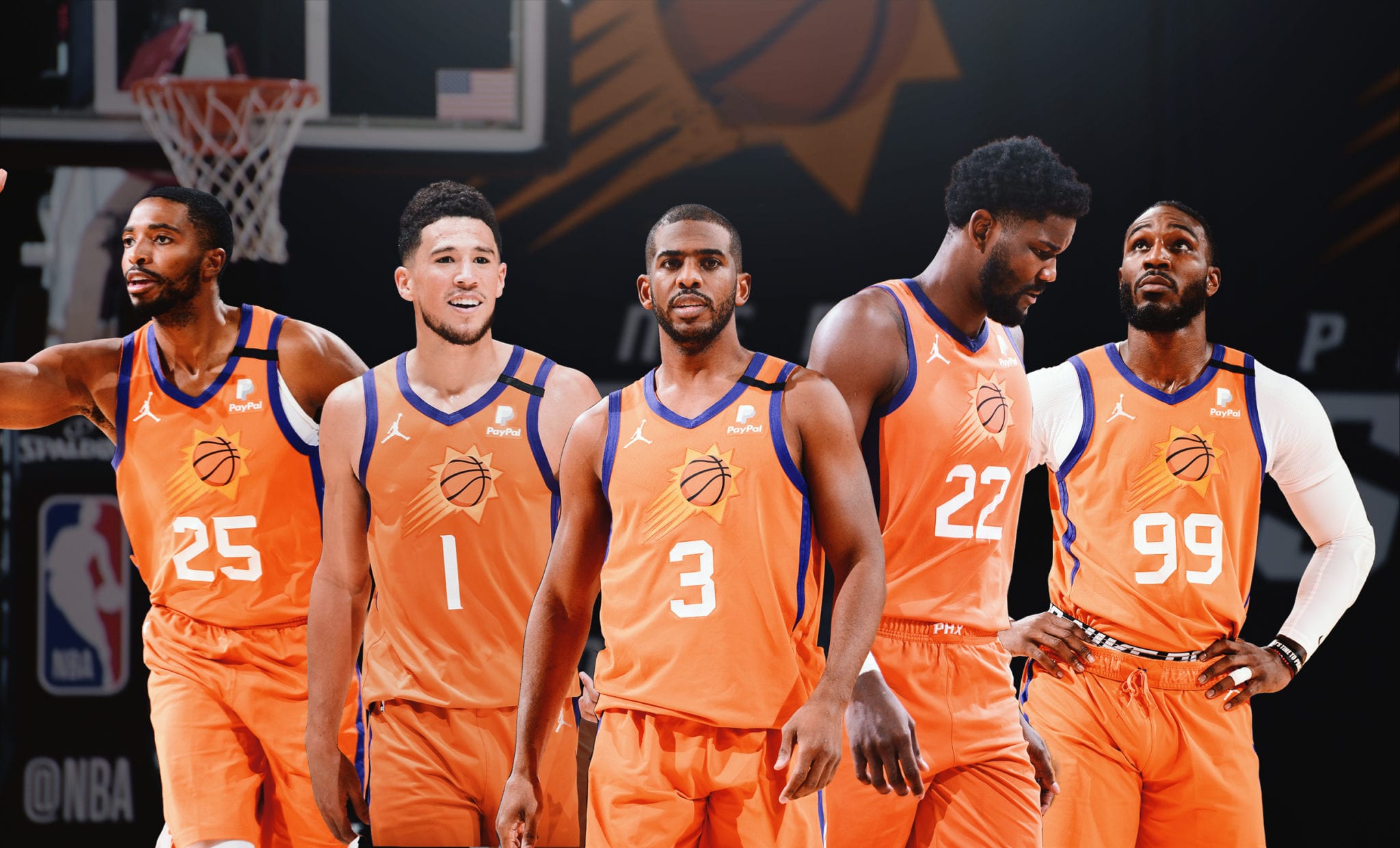 According to hoopsbeast, The Suns lost in the 1967 Finals to the Boston Celtics. They managed to make the finals again back in 1993 when Charles Barkley was a force to be reckoned with, however, they lost to Michael Jordan and the Chicago Bulls in 6.

They made it to the NBA Finals again in 2021 and lost to the Milwaukee Bucks in 6 games again.

If you’re a Suns fan, there’s plenty to be hopeful about though, the Chris Paul era has lifted the franchise back to elite status and they have a legit chance this year to win it for the first time in franchise history.

The Orlando Magic made it twice to the NBA finals without being able to get that elusive ring. In 1995 they were led by Shaquille O’Neil and were swept by the Rockets in the Finals.

They made it again in 2009 led by another dominant big man named Dwight Howard and lost in 5 to Kobe and the Lakers. 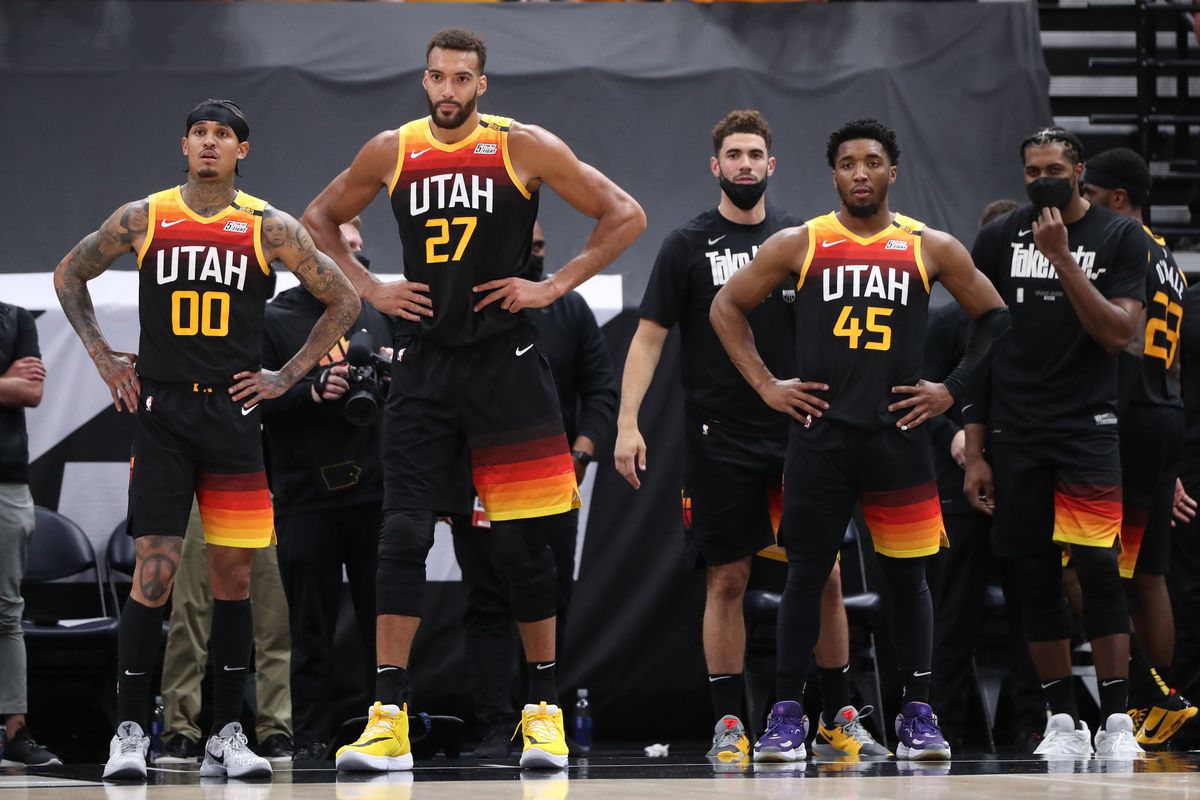 The Utah Jazz is the most well-known franchise on this list considering the relative success they had across the franchise’s history. The Jazz have had dozens of seasons where they won 50 games but have always come up short for whatever reason. Whether it was during the John Stockton and Karl Malone era, the Deron Williams and Carlos Boozer teams, or with the current Donovan Mitchell and Rudy Gobert tandem, no matter how well they performed in the regular season — 17 seasons with 50 or more wins — it never ended up in championship glory.

Unfortunately, when the Jazz advanced to the NBA Finals two years in a row – they ended up running up against  Michael Jordan. The rest is history.