Related: The Best USWNT jerseys, t-shirts, and Hoodies for the 2019 Women’s World Cup

The participating teams that hope to compete in the World Cup must be members of Fédération Internationale de Football Association, or FIFA for short, which is football’s international governing body. The 24 teams in Group Play schedule will go for approximately two weeks, until June 21st.

From there, the field is cut down into 16 teams that will compete in a single-elimination tournament for the 2019 World Cup title.

Since Group Play is just getting started (as of this post), the actual tournament bracket hasn’t been determined for the FIFA Women’s World Cup. However, we’ve provided what that Round of 16 bracket — known as the Knockout Stage of the World Cup — will look like in terms of seeding based on how teams play out in their group. 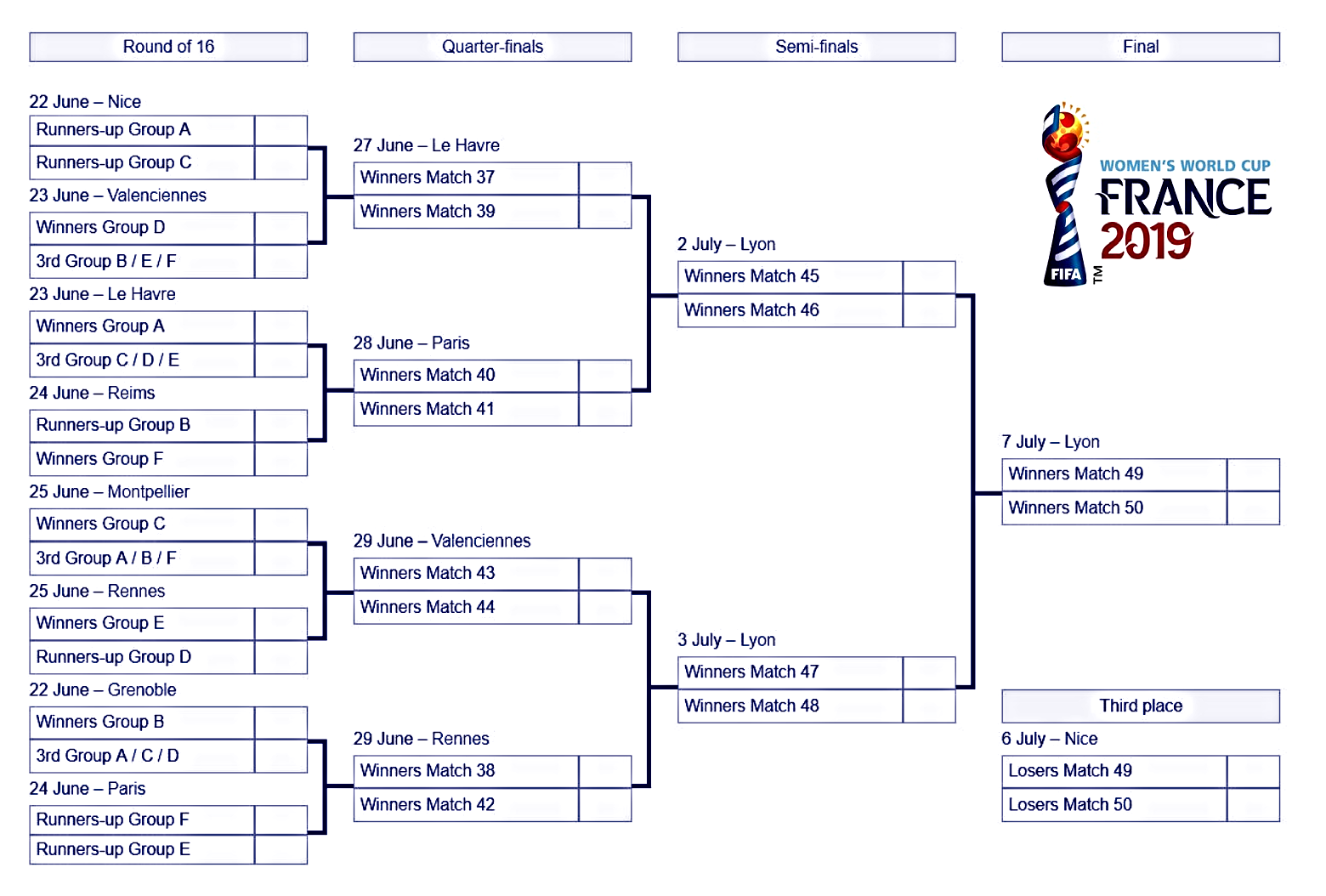 The five previous World Cup champions were the defending World Cup holders, the United States (2015), a “spirited” Japan team that survived recent natural and man-made disasters in 2011, Germany twice in 2007 and 2003, and the United States again 20 years ago in 1999.

As we mentioned above, the tournament field is still being worked out in Group Play, so watch this page as the tournament progresses and we’ll update our brackets to reflect the results, the seeded teams, dates and times, and more. Until then, we’ve create this blank 16-team bracket for the 2019 FIFA Women’s World Cup: 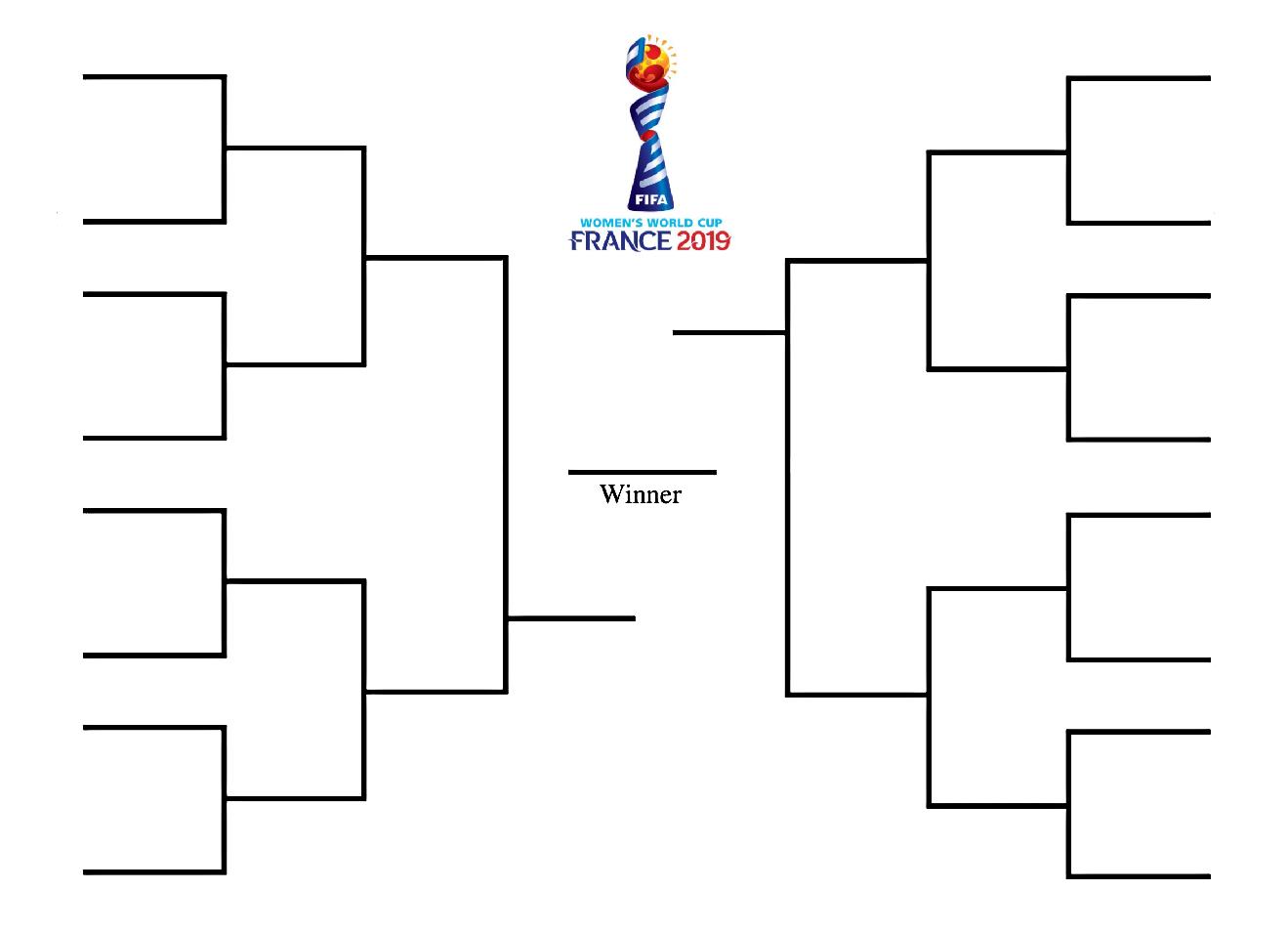 Because the above bracket isn’t filled out with any teams, this can technically be used for any FIFA Women’s World Cup. To print out the above two-sided FIFA World Cup bracket in image form, click here. We also have it in printable bracket in PDF format.  If you prefer the one-sided bracket with the expected placements, here is the jpg version and this is the PDF version.

The completely empty bracket you see at the very top (one-sided) may also be downloaded and printed out in PNG image form or PDF.

Like all World Cup tournaments, 2019 Women’s World Cup won’t just crown a champion, but will help the Olympic committee determine which three teams in the tournament will qualify for the women’s football tournament during the 2020 Summer Olympics held in Japan. 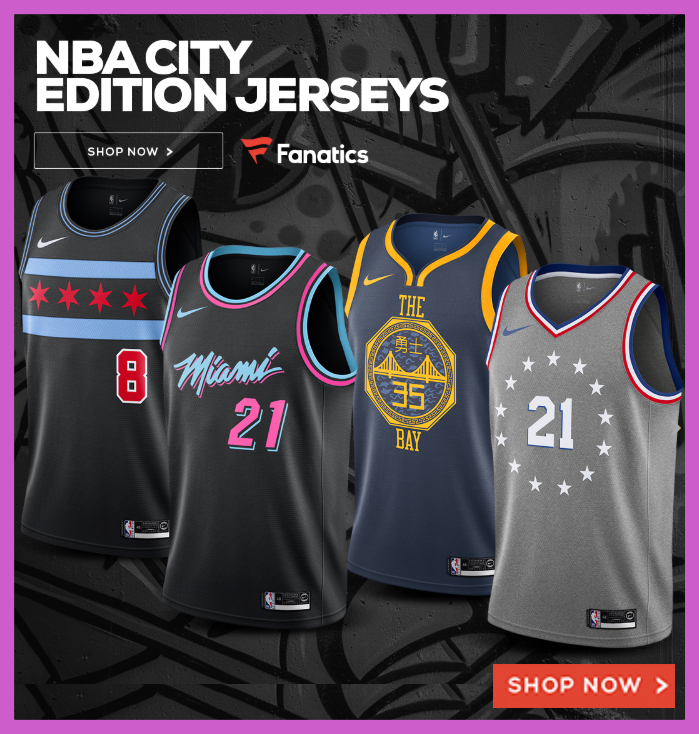